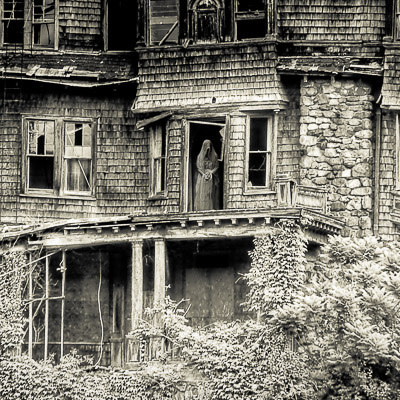 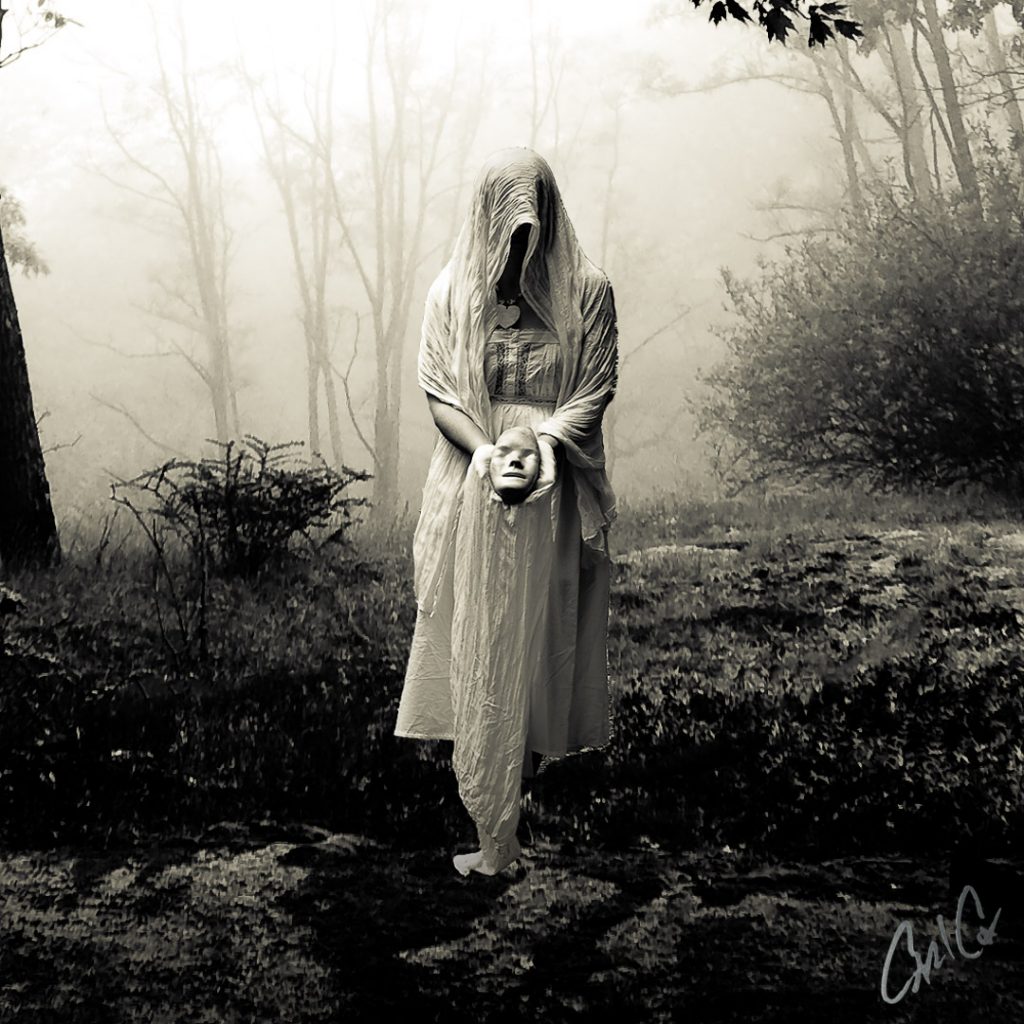 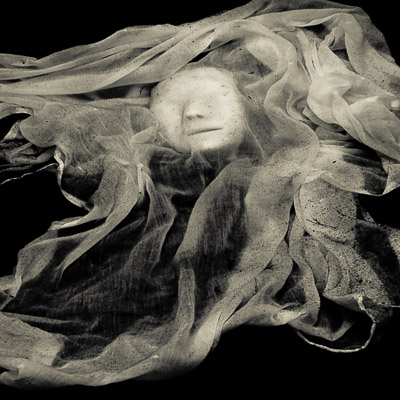 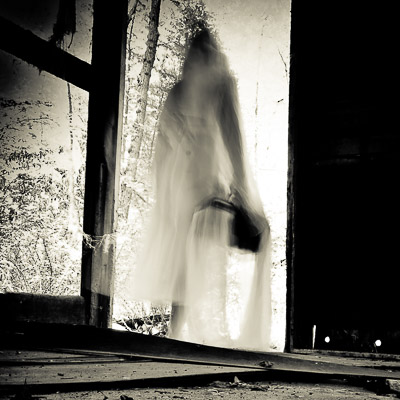 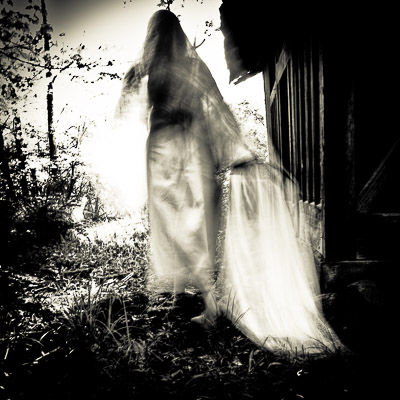 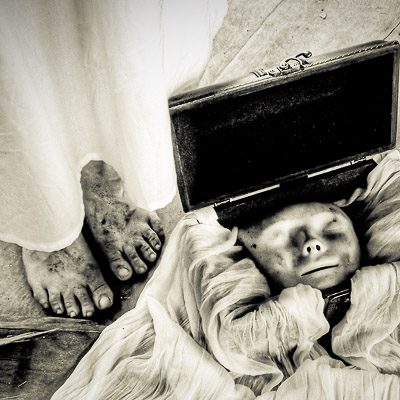 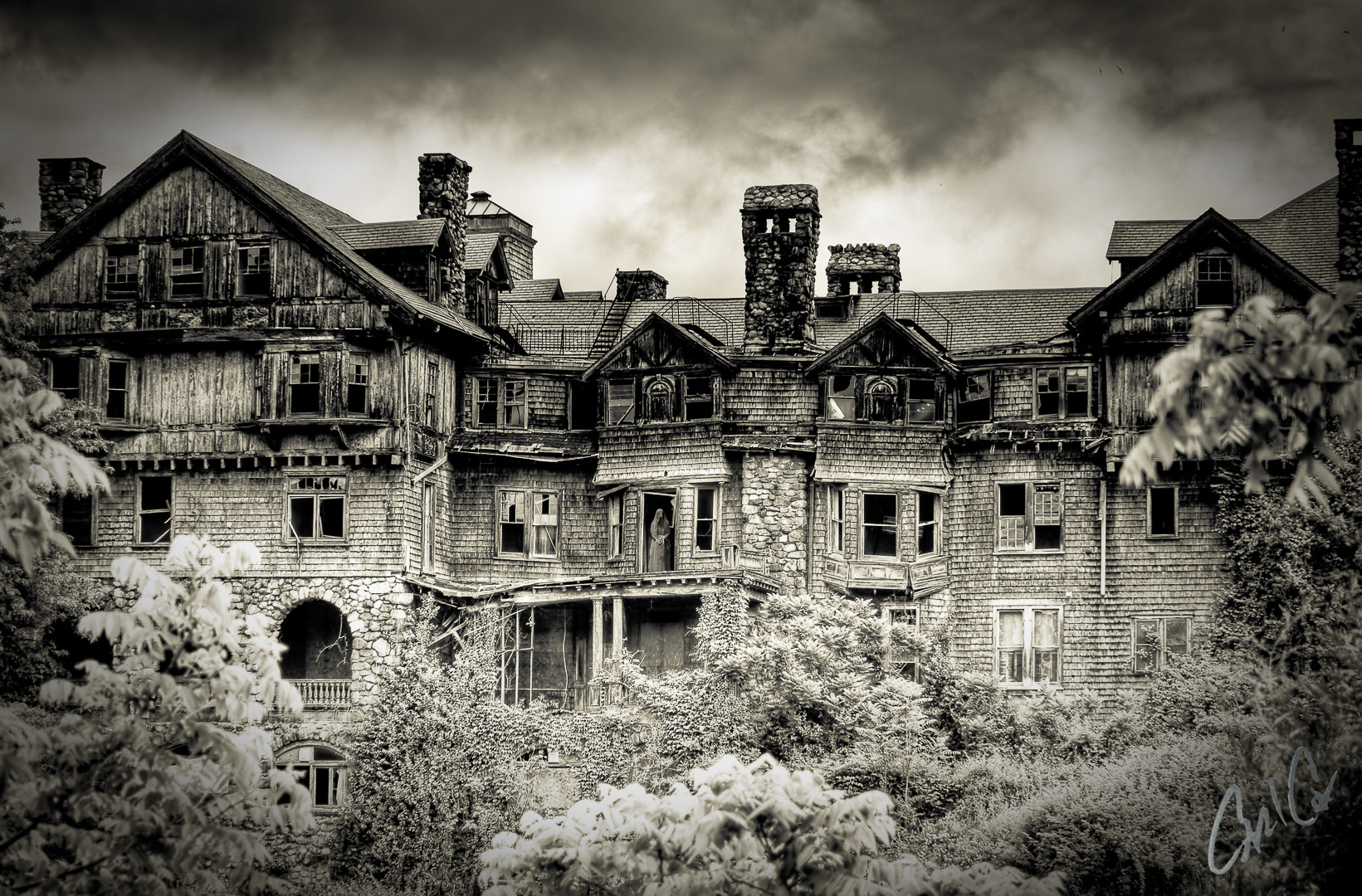 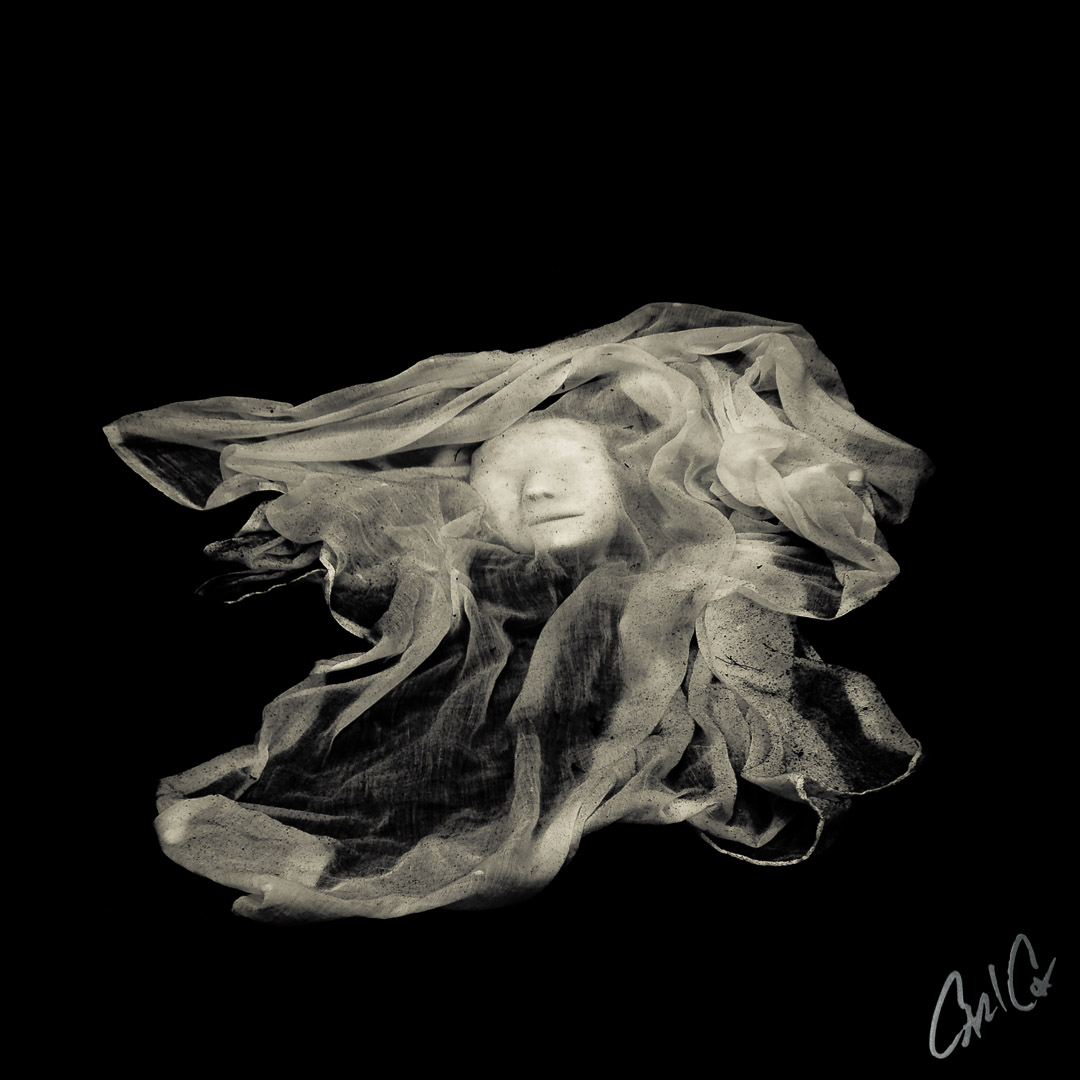 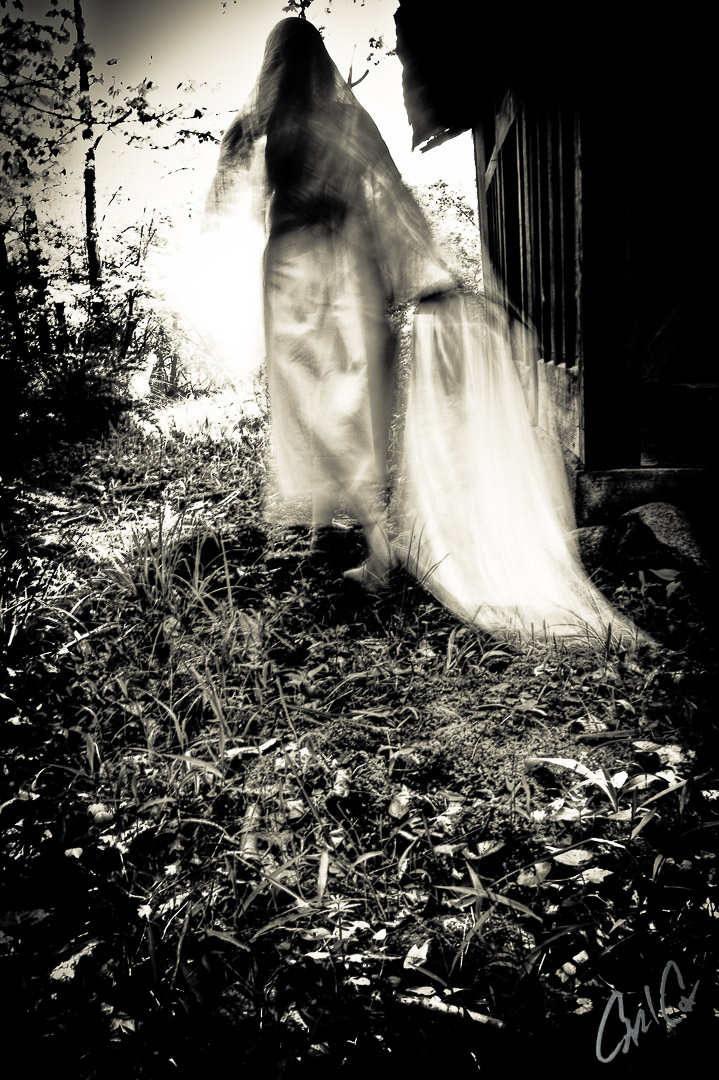 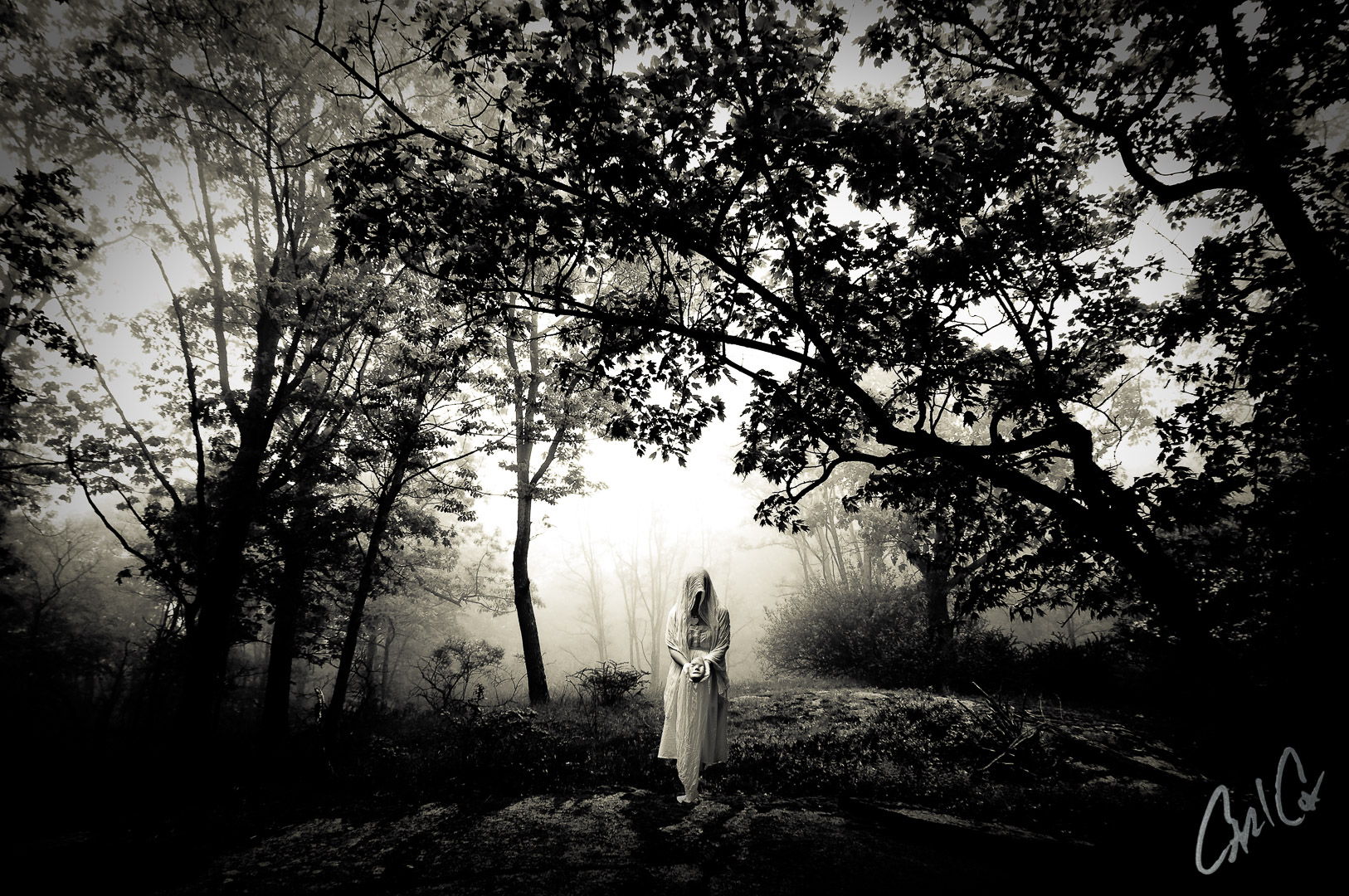 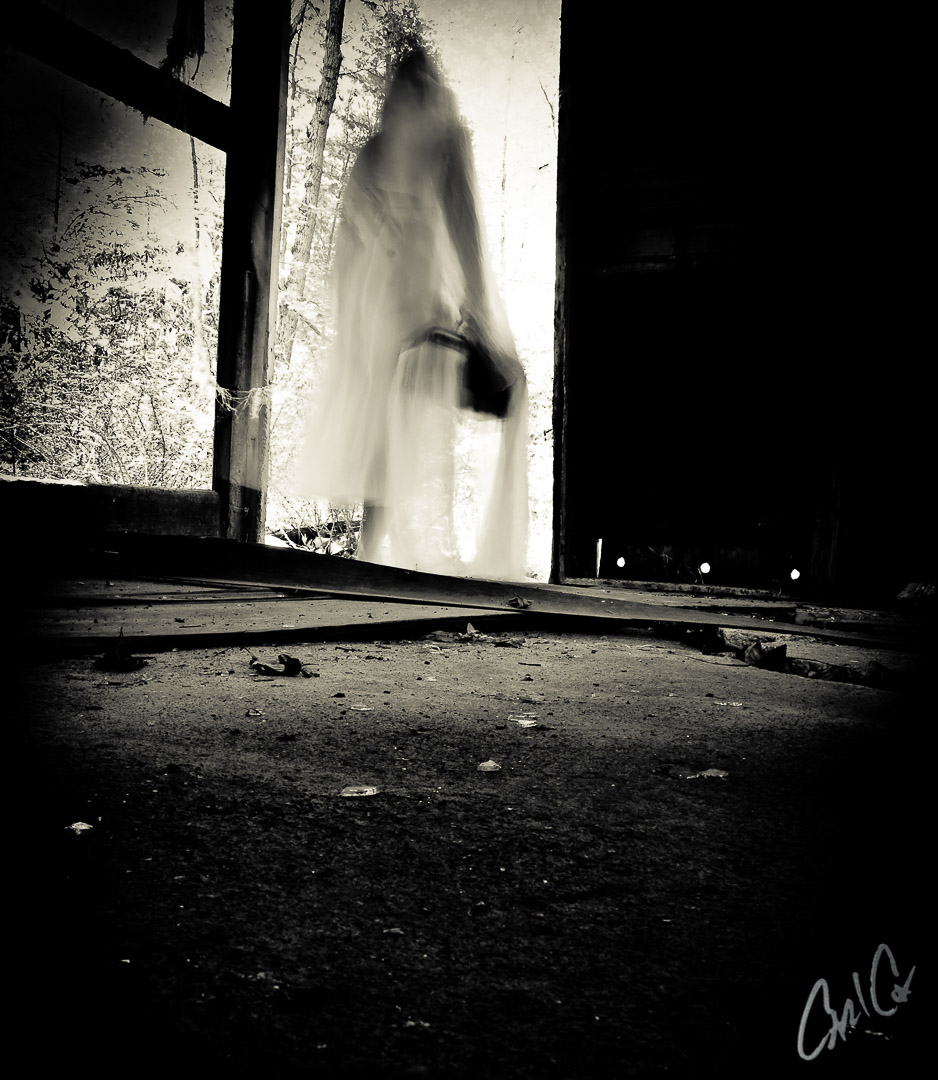 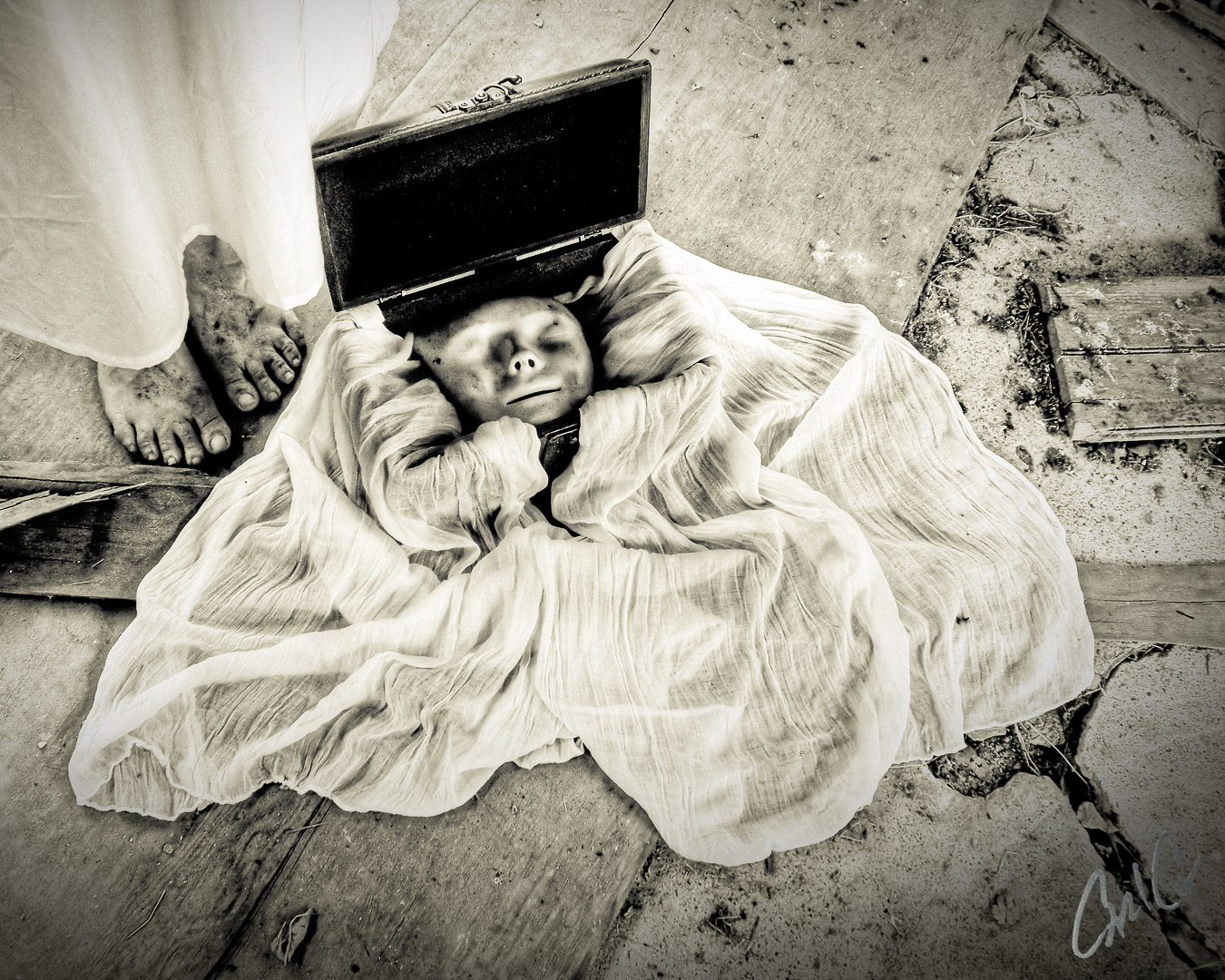 an old barn leans wearily from the wind
a young boy seduced by the secrets within
gritty planks yield and moan under dirty bare feet
giving rise to ancient spirits
their swirling dust forms revealed in streaming light
heart racing toes pressed to the floor
he stands eyes wide transfixed
faintly hearing their voices carried on the wind
in languages long lost but clearly understood
whispers of stories, not of dreadful endings
but of never-ending origins

Growing up I had the freedom to roam the forests around his home, my imagination fueled by the old barn storied above.  Many years later in 2008 I found the face-mask of a 1970’s resuscitation mannequin while hiking through the woods and it reignited my passion to recreate the visions from my childhood. I originally titled the series “Journey of the Lost,” but as I began journaling about the days spent in the barn and surrounding woodlands I recalled the voices of the spirits and renamed the project “duality”

While photography was always a passion for me, I didn’t discover it as the medium to create art until in I was in my early twenties when I began exploring photography to create self-portraits at local ruins using a medium format Kiev 88, but could never fully create the visions in my creative mind until I made the jump to digital photography in the late 1990’s.

I printed the images on cotton silk voile because of it’s easy-flowing responsiveness to air displaced by the viewer simply breathing or moving near it, making it unconsciously interactive. The images are printed using fiber reactive dyes that bond well with the blended fabric. 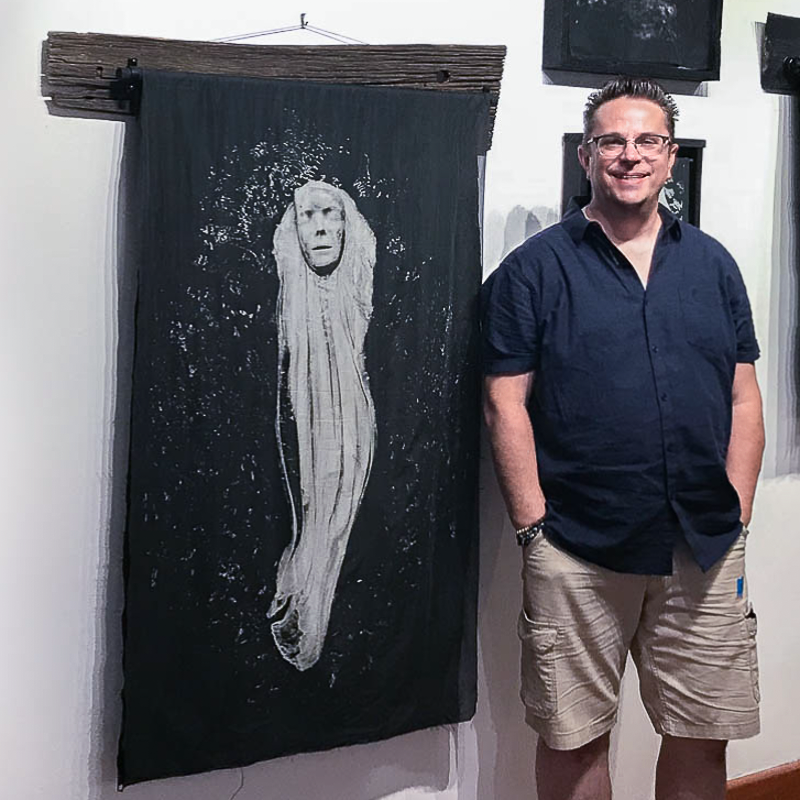 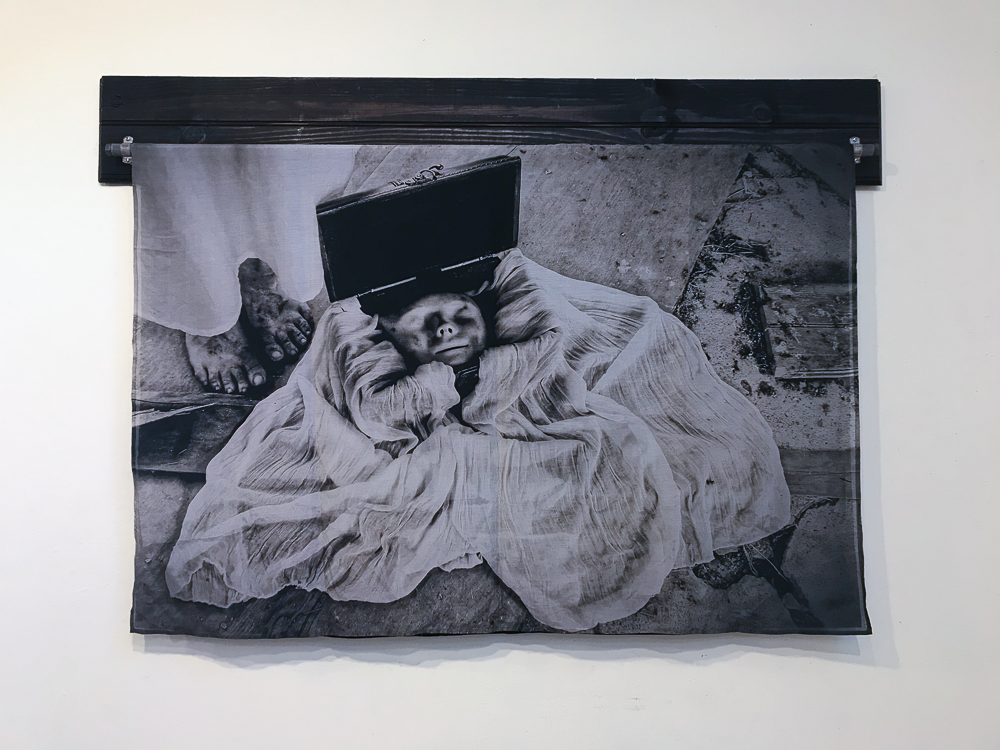 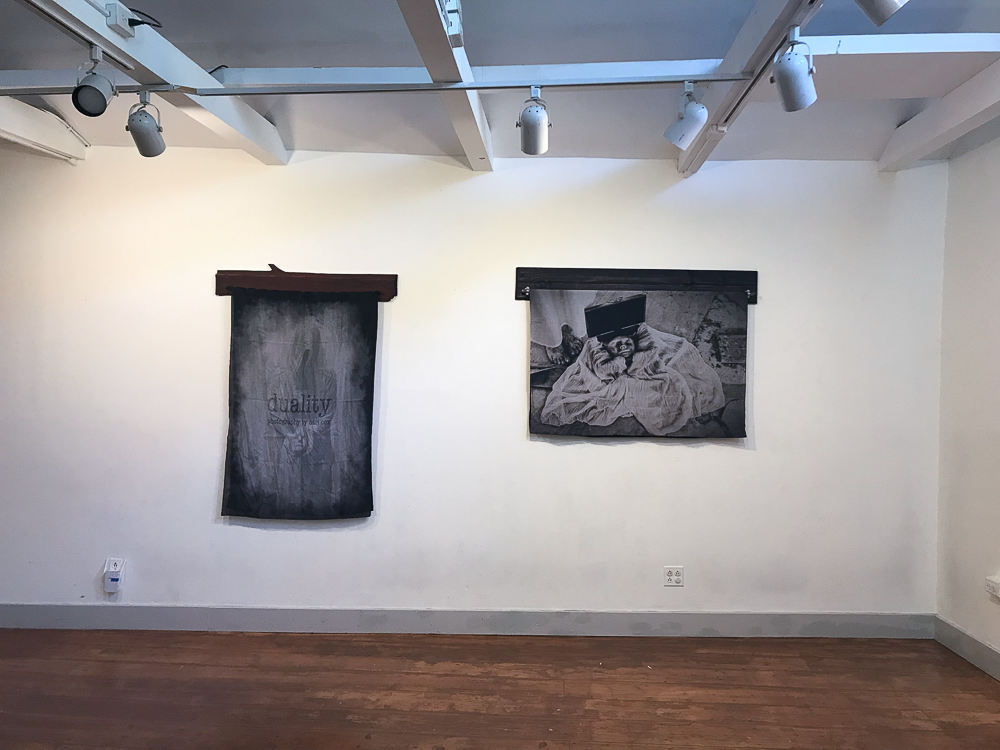 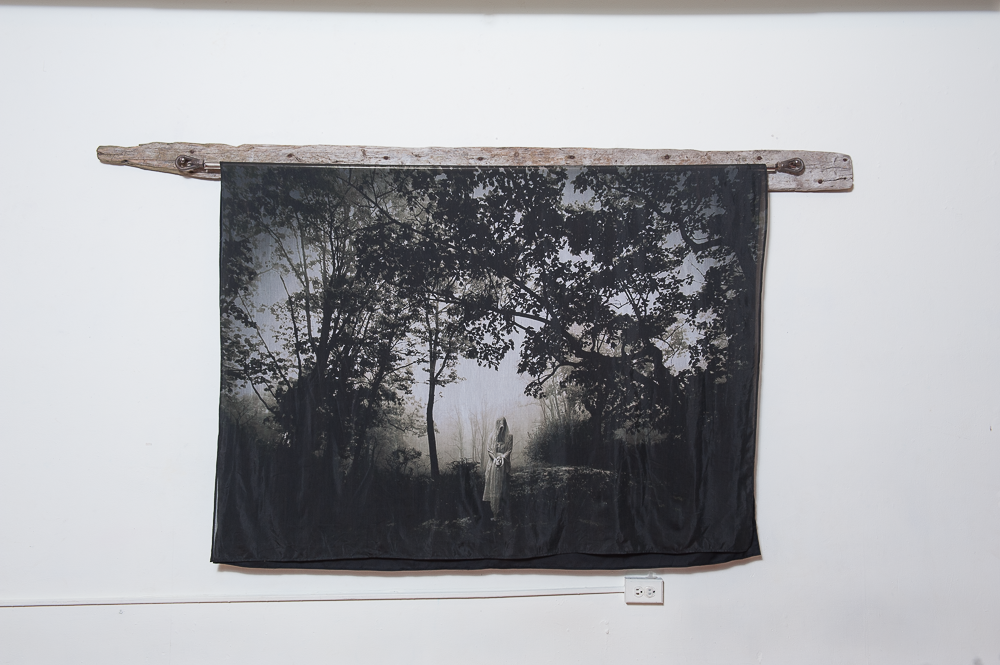